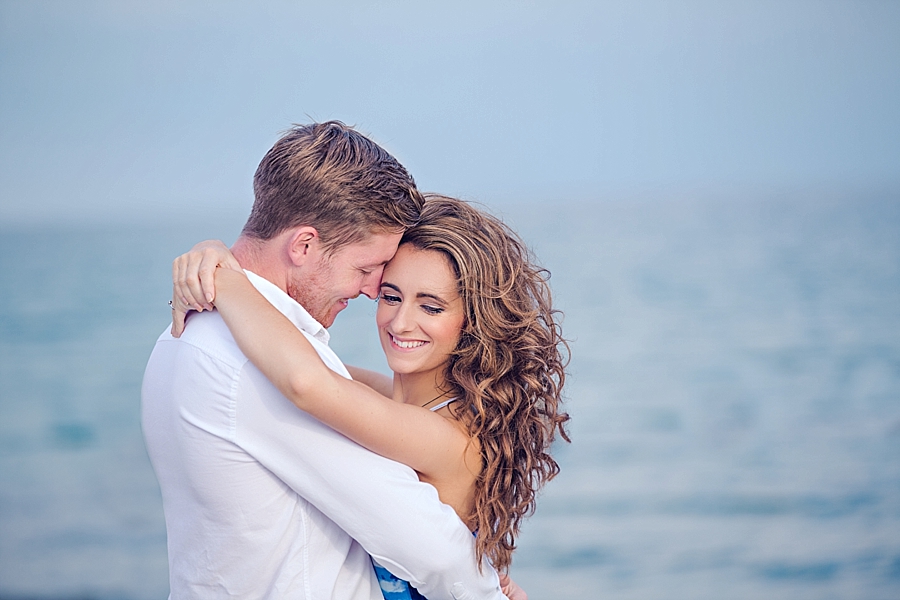 It started when they were teenagers, walking to and from school, and ended up with a marriage proposal a few years later.

Jessica and Daniel lived close by one another when growing up, occasionally seeing each other in the yacht club. It wasn’t until a few years later when Daniel approached Jessica in the gym that they really got to know each other. While Jessica had always thought Daniel was cute, she was a little coy at first, but it didn’t take long until Daniel stole her heart. They have now been together for 6 years and will be tying the knot next July!

For their engagement session they chose Bognor arcade and beach, just a short walk from Jessica and Daniel’s home. As an energetic and fun-loving couple, Jessica and Daniel often go the arcade for a game or two.

This being their engagement session, Daniel was a great sport, joining Jessica on the ‘Dancing Machine’. Here is where I point out that Jessica is a professional dancer so does have a slight advantage over Daniel!

So close, they very nearly won the bear! Actually when we arrived we saw a cuddly toy being won… it does happen people! As they leave the arcade they look for the child with the fewest tickets so they can give them all of the tickets they have won… so sweet of them!

We moved onto the beach outside. Although it was September it was lovely and warm.

They love the outdoors and feel happiest being by the seaside in each other’s arms.

Jessica, you are just stunning!

We drove further up the beach to a spot by the boats and beach huts.

It was so lovely to see Jessica demonstrating her dancing skills in the water. Daniel, is the gentlemanly type, so was supporting her if she fell (which of course she didn’t, she’s a pro!).

We were blessed with some beautiful golden light.

I completely understand why Jessica and Daniel love being by the seaside so much, it’s just breathtaking!

Jessica and Daniel, I am so excited for you both. Your wedding at St. Mary’s Church and Farbridge Barn will be amazing. Lovely couple, gorgeous venues, surrounded by people who love you. 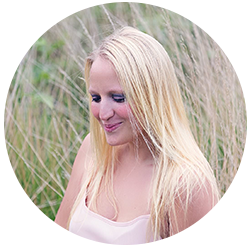 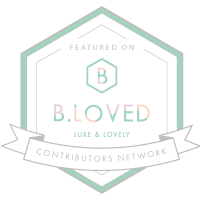 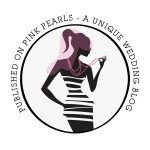